For the past few months — with the exception of October (during my horror-film marathon) — I’ve been trying to focus my Director Retrospective project on the work of women directors. And with the end-of-semester frenzy and all its accompanying physical / mental / emotional exhaustion, I thought it might be nice to watch some action films as sort of “escapism.” So I’ve gone back to look at the career(s) of a pretty influential director partnerships, sisters Lilly and Lana Wachowski — i.e. The Wachowskis.

#7: The Matrix Revolutions (2003) – I don’t have much to say about this, the third and final film of The Matrix trilogy. Whereas the original Matrix remains a great film in my opinion and Reloaded has definitely grown on me over the years, Revolutions remains a bloated mess of a film that relies too much on religious imagery and shoddy special-effects. There’s no real character substance here and, by the end, I was ready for things to end — which isn’t a good thing. After all, after spending this much time with this story and these characters, it seems that one should experience a complex set of emotions at the end of a trilogy — that is, both a catharsis at reaching conclusion and a sadness for departing. But, again, all I really felt at the end of Revolutions was…relief. A disappointing finish to an influential trilogy. 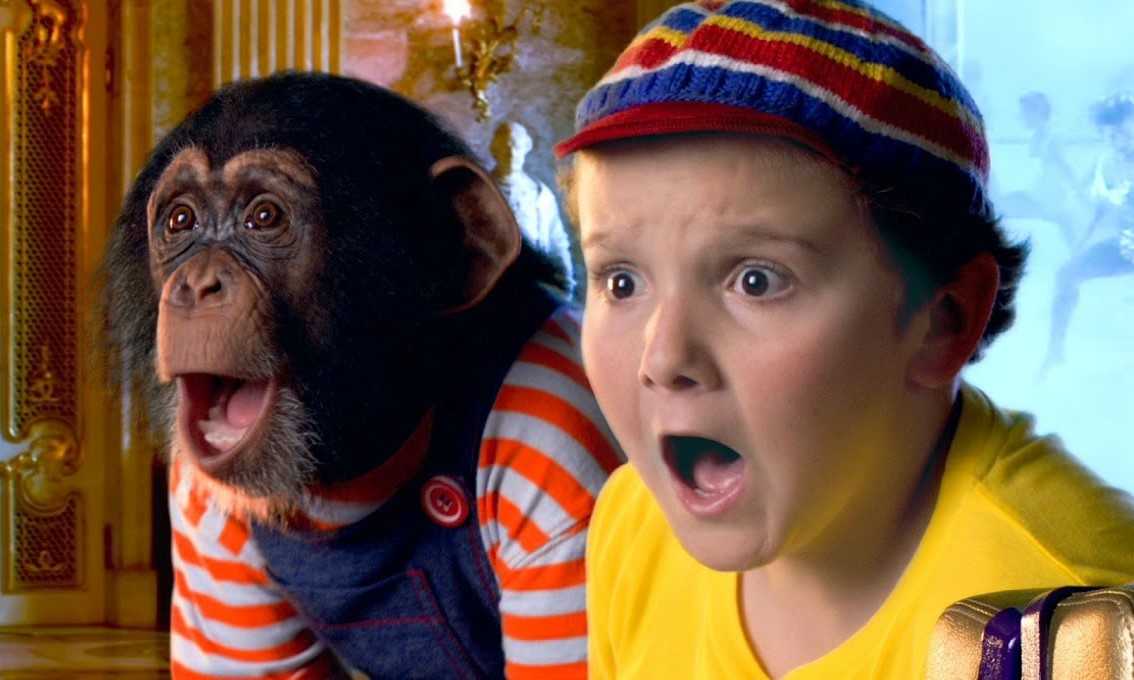 #6: Speed Racer (2008) – I never watched the original Speed Racer cartoon, so I have no loyalty or nostalgia for these characters and this story. [Really, the extent of my knowledge about Speed Racer was the catchy theme song.] I’ve heard that there are fans of the Wachowskis’ Speed Racer, but it wasn’t my cup of tea — I found the film to be too chaotic, too over-reliant upon CGI, and too slapsticky. All that said, it’s clear the directors were paying homage via a cartoon aesthetic, and their love / appreciation of the source-material seems pretty undeniable. I just didn’t have the energy to keep up with the frenetic qualities and the ultra-colored style, but maybe I’ll try Speed Racer again sometime in a few years to see if my mood towards it has changed?

#5: Jupiter Ascending (2015) – If I’m remembering right, the Wachowskis’ most recent film was a bit of a box-office disappointment — at least, I know I didn’t hear much news about it upon release.  And while Jupiter Ascending isn’t a “great” film, I also don’t think it’s entirely “bad” either. In fact, I think there’s quite a bit of potential here, if handled properly. Like The Matrix, the focus here is on a “chosen one” but the tone of this film feels more YA than the stylized violence of the former film. There are some nice effects-driven scenes here, and I’m intrigued by some of the universe-building that occurs. Weirdly enough, Jupiter Ascending feels like a film that’s both too long and too short, simultaneously — almost like two movies that were unfortunately scrunched together into one film, resulting in a lack of characterization and abbreviated plot-lines. [Ideally, this would perhaps work better as two 1.5 hour films rather than one 2+ hour film, if that makes any sense.] Despite its flaws though, there’s enough here to recommend a watch if you’re looking for a decent-enough time waste. *shrug* 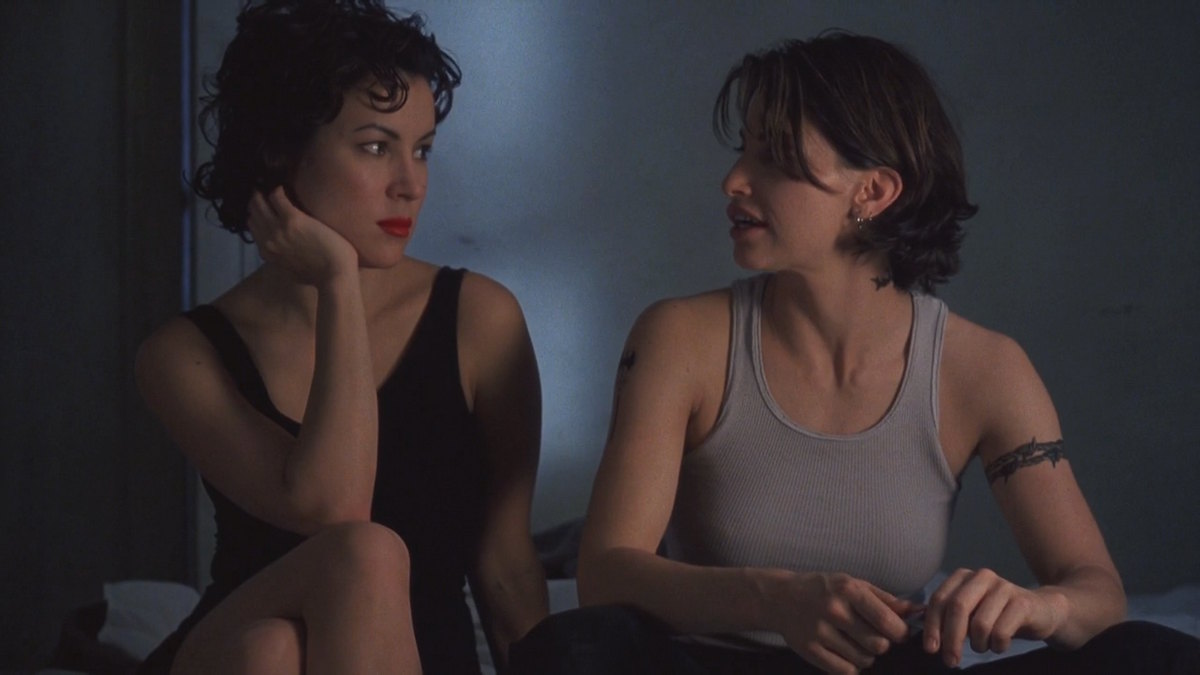 #4: Bound (1996) – The Wachowskis’ first film, Bound, is also the one movie that’s most unlike the rest of their oeuvre. Lacking both the special-effects and the over-the-top set pieces that define their better known work, Bound is a “small” film-noir at its core; and, in terms of the narrative, conflict, tone, dialogue, etc., it’s a relatively straightforward noir at that. But what sets the movie apart is an emphasis on female sexuality and the homosexual(ized) relationship that drives the actions of the main characters (portrayed quite well here by Gina Gershon and Jennifer Tilly). I’m not a film-noir expert by any stretch, but that genre has always struck me as being largely masculine and pretty heterosexual. Therefore, the decision to focus on the feminine here, while a small change, has interesting ramifications. The supporting characters feel pretty flat and generic, and the pacing doesn’t quite feel right in terms of building tension and maintaining interest. That said, for a first film, you can definitely see the Wachowskis’ early flair for the visual; and, if anything, it sorta makes me wish they’d give a shot at another genre film at some point…maybe a horror film or a Western or something?

#3: The Matrix Reloaded (2003) – In some ways, the two sequels for The Matrix suffer from their predecessors’ success. Growing up, I wasn’t a fan of either sequel; however, re-watching this one recently (for the first time in a long time), I think Reloaded is mostly an effective and enjoyable action film. On the one hand, it’s definitely bogged down by an over-reliance upon CGI characters that are laughably terrible. [Nowhere is this seen more clearly than in the street fight between Neo (Keanu Reeves) and an army of Mr. Smiths (Hugo Weaving) — a scene that is probably the worst scene in the entire trilogy.] That said, Reloaded also has several good-to-great scenes, including a superb “chase” scene involving a freeway and our heroes attempting to rescue a particular character / program from two different sets of baddies. The film’s ending — which reveals that the “chosen one” is merely an unavoidable mathematical flaw in the system that recurs every once in awhile — gets more flack than it probably should. Overall, a solid sequel. 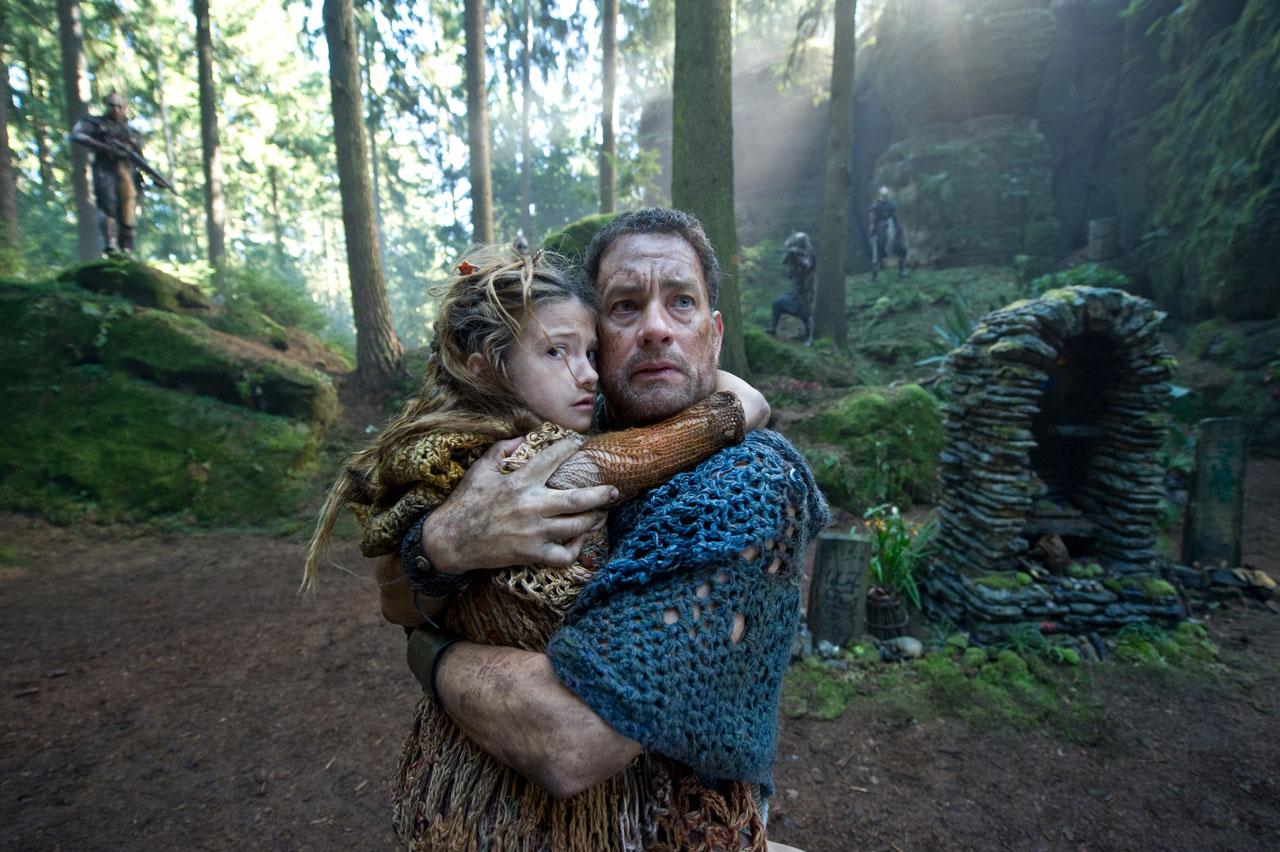 #2: Cloud Atlas (2012) – I’m not ashamed to admit that I’m a pretty big fan of Cloud Atlas — a film that understandably / deservedly elicits a very mixed response from most audiences. If I’m interpreting the narrative correctly (and, after several viewings, I think that I am?), the “plot” is essentially as follows: A slave-owner’s son-in-law’s travel journal is read by an aspiring composer / grifter, who writes letters to his more respectable lover — letters that are later read by an investigative reporter in a detective novel that is, in turn, being read by a bumbling literary editor, who is the main character of a comedy film that’s being watched in the far-future by a cloned worker, who goes on to inspire a religion in an even further-future where some sort of cataclysm has wiped out civilization. Whew! Yes…Cloud Atlas is too long and convoluted. But I admire its ambition, as you can sense the filmmakers stretching and taking risks to try (perhaps unsuccessfully) to create a big-tent movie — especially one with such a sentimental message about human connectedness. Although it requires multiple viewings, I think it ultimately rewards one’s patience. 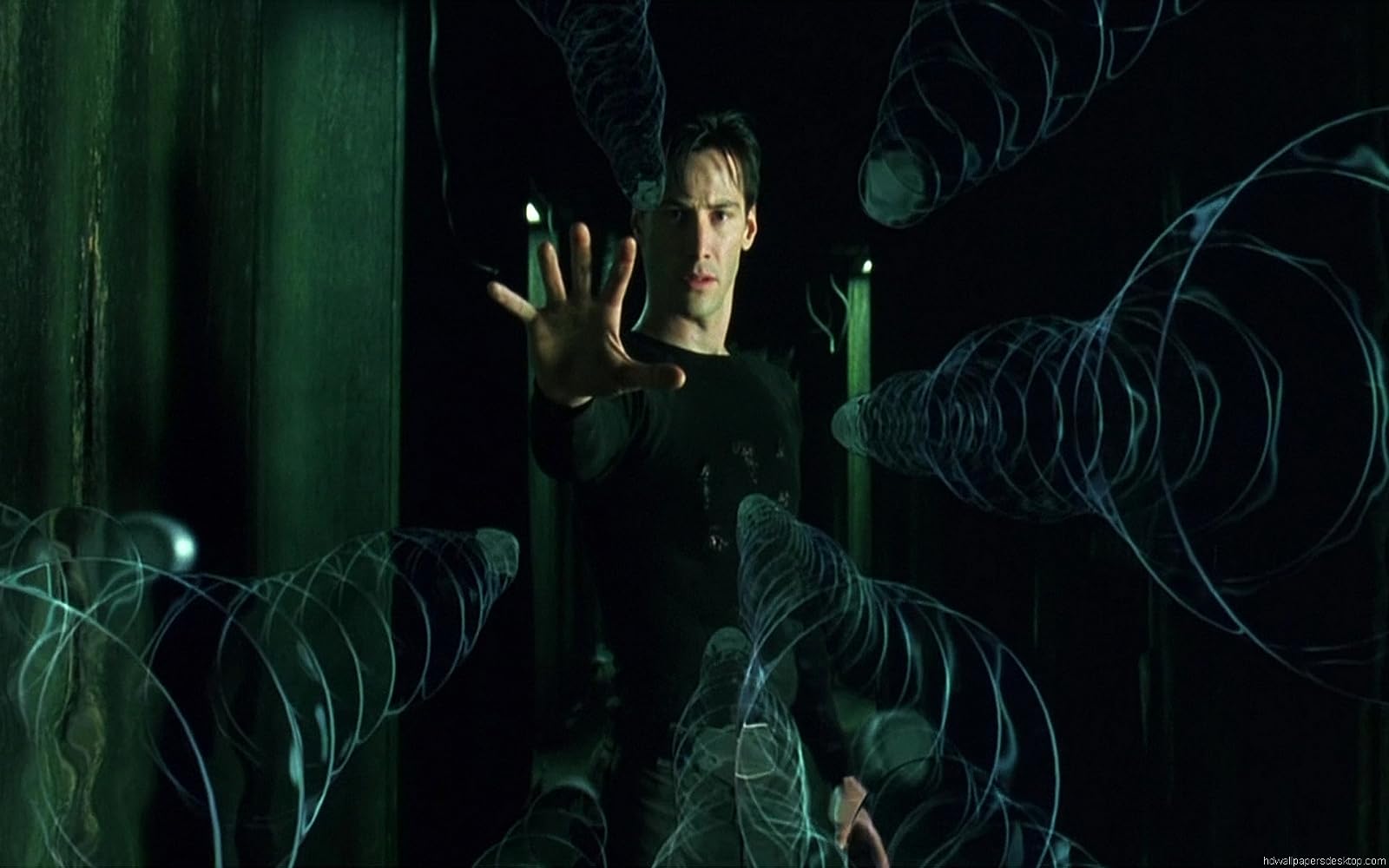 #1: The Matrix (1999) – This pick should come as no surprise, as The Matrix is easily one of the most influential action films of my lifetime. Combining revolutionary (for the time) special-effects, martial-arts, technological fears, religious iconography, post-industrial aesthetics, etc., the Wachowskis were successful in creating a movie that captured the cultural imagination. Re-watching The Matrix for the first time in several years, the special-effects are outdated now (20 years later), but the scenes that rely on practical and wire effects are still impressive. [Perhaps the best example of this is the famous lobby shootout toward the film’s climax, which was done largely with practical effects — meaning the set had to be reconstructed each time that it was re-shot.] Buoyed by effective performances from Keanu Reeves, Laurence Fishburne, Carrie-Ann Moss, Hugo Weaving, and Joe Pantoliano, the film remains entertaining all these years later. An action “masterpiece.”

If I were to evaluate The Wachowskis’ filmic oeuvre, I’d say that they have created one “classic” (The Matrix), one “great but flawed” film (Cloud Atlas), two “above average” films (The Matrix Reloaded and Bound), two “below-average but with potential” films (Jupiter Ascending and Speed Racer), and one “bad” film (The Matrix Revolutions). While their films aren’t always the best in terms of pacing or writing, the Wachowskis certainly have a strong visual aesthetic and (mostly) good instincts for crafting a good action scene. As stated earlier, I’d actually be intrigued to see them tackle some different genres in future films (which they’ve not really done since Bound) — though I certainly hope that they also keep making their big, unabashedly stylish action films.